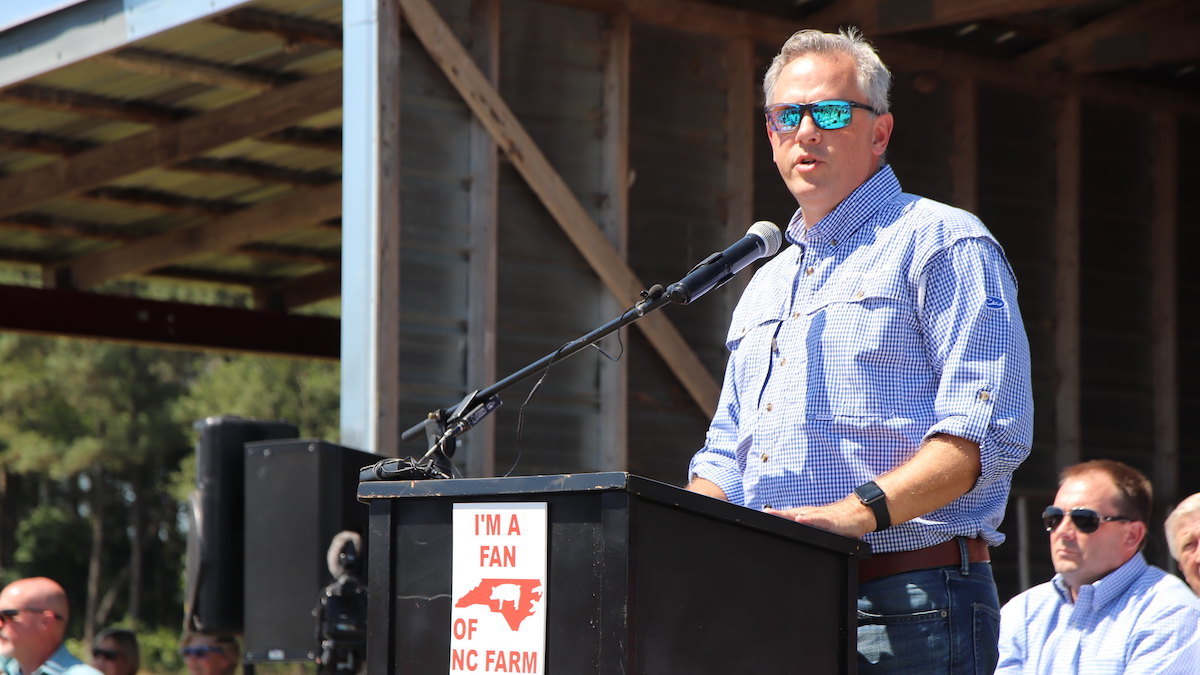 Gov. Roy Cooper announced last week he would be closing down bars and restaurants in North Carolina and only allowing take out or delivery service, among other precautions when attempting to combat the spread of COVID-19.

First in Freedom Daily reported state officials are taking many unprecedented actions in response to the coronavirus. Lt. Gov. Dan Forest did not agree with Cooper's decision to close businesses, the news agency reported.

"Earlier today Gov. Cooper announced, via a press release, that all North Carolina restaurants and bars must close in-restaurant seating by 5 p.m. this evening," Forest said in a statement, the news agency reported. "His mandate will devastate our economy, shutter many small businesses, and leave many people unemployed, especially in the rural areas of our state where food supply is already critical."

Forest said in the statement that he and the other Council of State members were asked to agree with the governor's decision and were not allowed to discuss it.

"The governor held his press conference and made the announcement even after a majority of the Council of State voted not to concur with the governor," Forest said in the statement. "Thus, he does not have the authority to issue this part of his executive order."

Forest said while he understood difficult decisions must be made during a crisis, they needed discussion and approval.

"While I understand that all actions in a time of crisis are very difficult decisions and have many consequences, some decisions are so serious they require, by law, discussion with, and approval of, other state leaders," Forest said in the statement.

The news agency reported that while coronavirus was a serious threat, the economic fallout from closing down businesses across the state, as well as restricting civil liberties, were also extremely important threats that needed attention.

Want to get notified whenever we write about State of North Carolina ?

Sign-up Next time we write about State of North Carolina, we'll email you a link to the story. You may edit your settings or unsubscribe at any time.