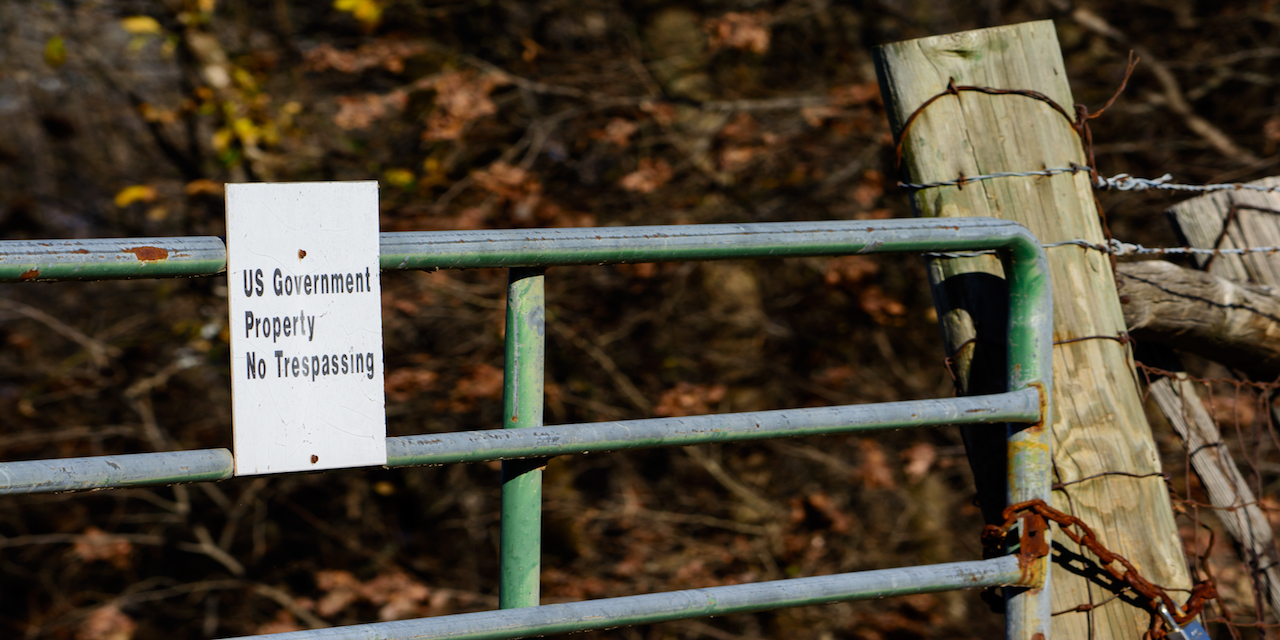 House Bill 3 would amend the North Carolina Constitution by adding a section on eminent domain.

A piece of legislation that has already passed the House would limit eminent domain and bolster property rights. 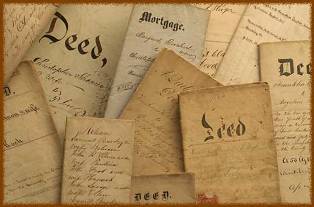 House Bill 3 would amend the North Carolina constitution by adding a new section that states, “Private property shall not be taken by eminent domain except for a public use. Just compensation shall be paid and shall be determined by a jury at the request of any party.”

The North Carolina House of Representatives has proposed and passed this constitutional amendment in each of the last three or four sessions, said Joseph Kyzer, communications director for North Carolina House Speaker Tim Moore, R-Cleveland. It has strong bipartisan support, passing the House 94-21.

The bill was referred last year to the Committee on Rules and Operations of the Senate as Senate Bill 27.

“Businesses and people need standards for how property can be condemned and taken,” Kyzer said. “We are seeking an accountability for that government action that the people can weigh in on.”

Protecting property rights is a fundamental purpose of state government, said Kyzer. “North Carolina’s constitution is unique among states in that it doesn’t specifically address the issue of eminent domain.”

He added that North Carolina is in the bottom when it comes to private citizen property rights. “The law is uncertain and the proposed amendment would provide clarity and give people a chance to weigh in because it would go to the ballot and the voters.”

Property seizure in North Carolina for private purposes was made more difficult with legislation passed in 2006, but the term “blighted land” was used and could be left to interpretation.

"Businesses and people need standards for how property can be condemned and taken. We are seeking an accountability for that government action that the people can weigh in on," Kyzer said.

“People think of it (property rights) as a basic thing but it should be clear in the constitution as well.”

Want to get notified whenever we write about North Carolina House of Representatives ?

Sign-up Next time we write about North Carolina House of Representatives, we'll email you a link to the story. You may edit your settings or unsubscribe at any time.