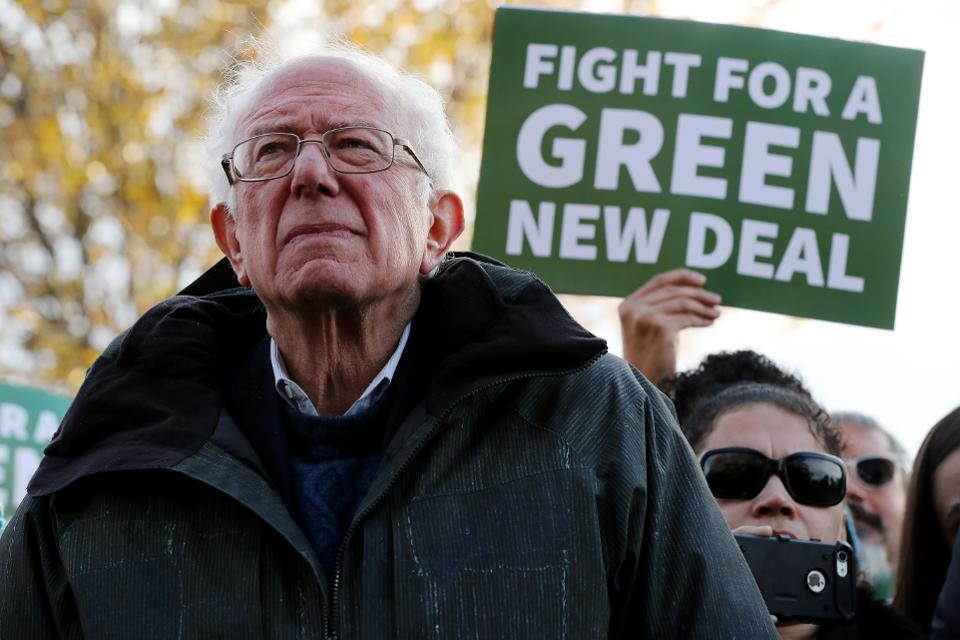 As Joe Biden and Bernie Sanders keep battling for the Democratic presidential nomination, their impact on other races on Nov. 3 ballot remains a question.

Would North Carolina voters be more likely to support the former Vice President, who carried the state on Tuesday, and would they vote for other Democrats on the ticket?

Or would they favor Sen. Sanders, as Bernie Backers have been an enthusiastic team for four years now? 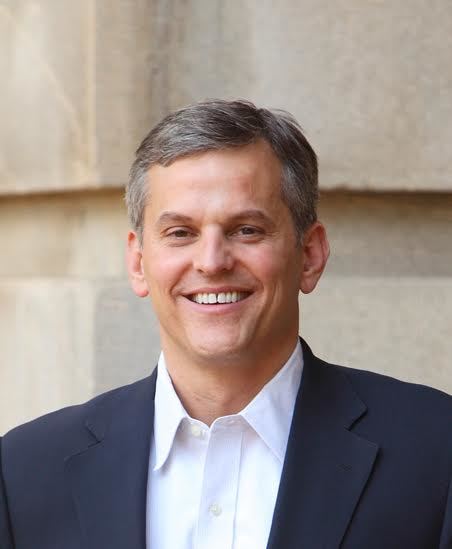 North Carolina Attorney General Josh Stein, is one Democrat who is side-stepping the contest for now.

Stein has not endorsed either of the two major candidates. When asked for a comment on their impact on his race this fall, he took a pass.

“Serving these past three years as North Carolina’s attorney general, I've been honored to do important work to keep people safe: testing sexual assault kits, fighting for people's health care, the opioid epidemic, protecting our parents and grandparents from scams, and much more,” Stein said in a statement to Old North News. “We’ve made great progress, but there’s more to be done. That’s why, no matter what’s happening on the national ticket, I’m excited to continue making my case to the people of North Carolina  — so that I can keep fighting on your behalf.”

His refusal for make a pick is unlike many nationally known Democrats who have endorsed Biden recently. After initial stumbles in the Iowa Caucuses and the New Hampshire primary, Biden won a massive victory in South Carolina Saturday. All this happened as reports surfaced that Democratic Party insiders were concerned that Sanders, a democratic socialist from Vermont who caucuses with Senate Democrats, might not be able to carry the swing states — like North Carolina — that Democrats need to deny President Donald Donald Trump a second term.

A poll conducted for the Bloomberg campaign claimed that Sanders’ liberal positions would harm down-ballot candidates. The Global Strategy Group surveyed voters in 40 contested U.S. House districts now represented by Democrats and said Sanders was less popular than Trump, primarily because of his socialist views.

But Stein and North Carolina Gov. Roy Cooper, a former four-term AG, remained on the sideline. Cooper did not respond to an email and phone calls seeking comment. He is running for a second term after unseating Gov. Pat McCrory in 2016 in an extremely narrow race that McCrory did not concede for almost a month.

Cooper is being challenged by his lieutenant governor, Dan Forest. North Carolina elects the two offices separately, allowing officials from different parties to serve at the same time.

Trump carried North Carolina in a close race in 2016, edging Democratic candidate Hillary Clinton by 3.6% in a hotly contested race for the Tar Heel State.

Stein replaced Cooper as attorney general by winning in 2016. He was unopposed for the Democratic nomination for a second term. While several Democratic presidential candidates campaigned in the state recently, Stein remained neutral.

He will face Republican Jim O’Neill on Nov. 3. O’Neill defeated Christine Mumma and Sam Hayes in the GOP primary on Tuesday. It was a step forward for O’Neill, a longtime prosecutor who was defeated in the 2016 AG primary.

Want to get notified whenever we write about North Carolina Office of the Attorney General ?

Sign-up Next time we write about North Carolina Office of the Attorney General, we'll email you a link to the story. You may edit your settings or unsubscribe at any time.