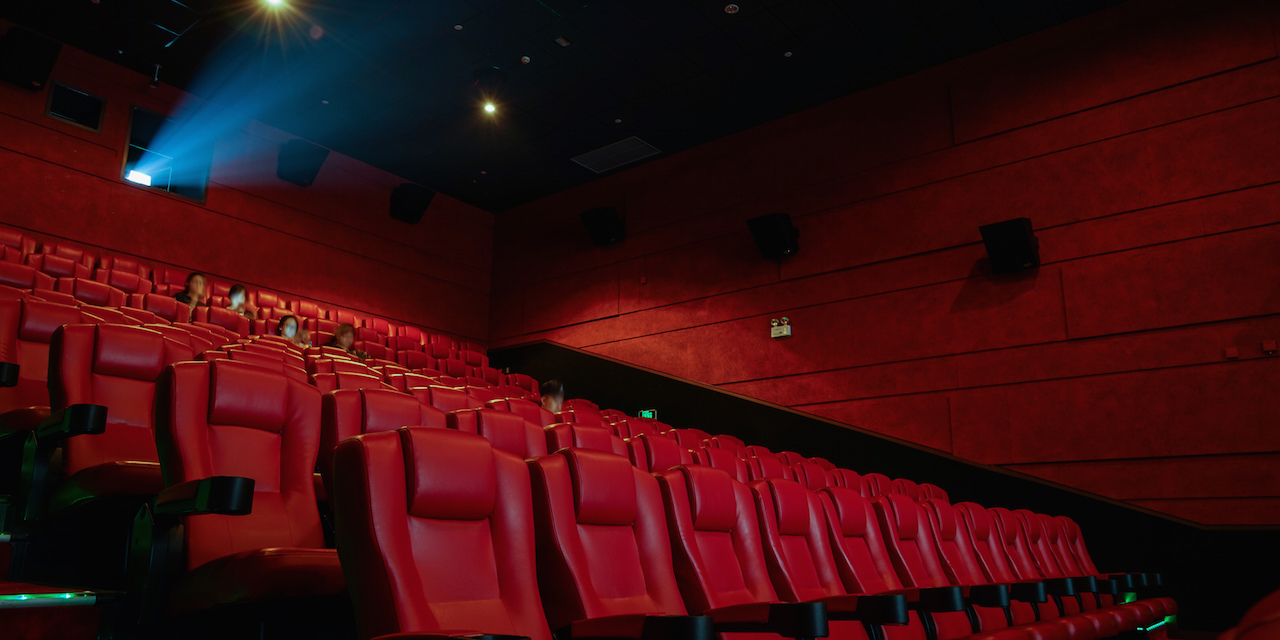 According to the North Carolina Department of Commerce, the 2019 filming season brought in more than $167 million in direct spending, which was more than television and film projects had spent in the state in the past five years, and created 11,820 job opportunities.

Three more North Carolina Film and Entertainment Grant recipients wrapped up production at the end of 2019: “Halloween Kills,” “The Georgetown Project,” and “The Eyes of Tammy Faye.” These projects created more than 3,200 job opportunities, including 500 crew positions, and resulted in more than $56 million in spending within the state, the Department of Commerce announced in press release.

“North Carolina continues to be a desirable production location for the film industry,” North Carolina Commerce Secretary Anthony M. Copeland said in the release. “With our infrastructure and experienced film talent, North Carolina can confidently support television and film projects anywhere in the state, which is an economic development success for everyone.”

“Halloween Kills” brought the latest installment of the Halloween movie series to the greater Wilmington area, and it is eligible for a rebate of almost $7 million through the North Carolina Film and Entertainment Grant program.

“The Eyes of Tammy Faye” filmed in the Charlotte area and is eligible for a rebate of almost $3.7 million. The film tells the story of Jim and Tammy Faye Bakker.

“The Georgetown Project” is the story of a troubled actor who falls apart during a horror film shoot, and his daughter wondering what is behind the unraveling. Filmed in the Wilmington area, including extensive production at EUE/Screen Gems Studios, the film is eligible for a rebate of up to $3.3 million.

Want to get notified whenever we write about NC Department of Commerce ?

Sign-up Next time we write about NC Department of Commerce, we'll email you a link to the story. You may edit your settings or unsubscribe at any time.