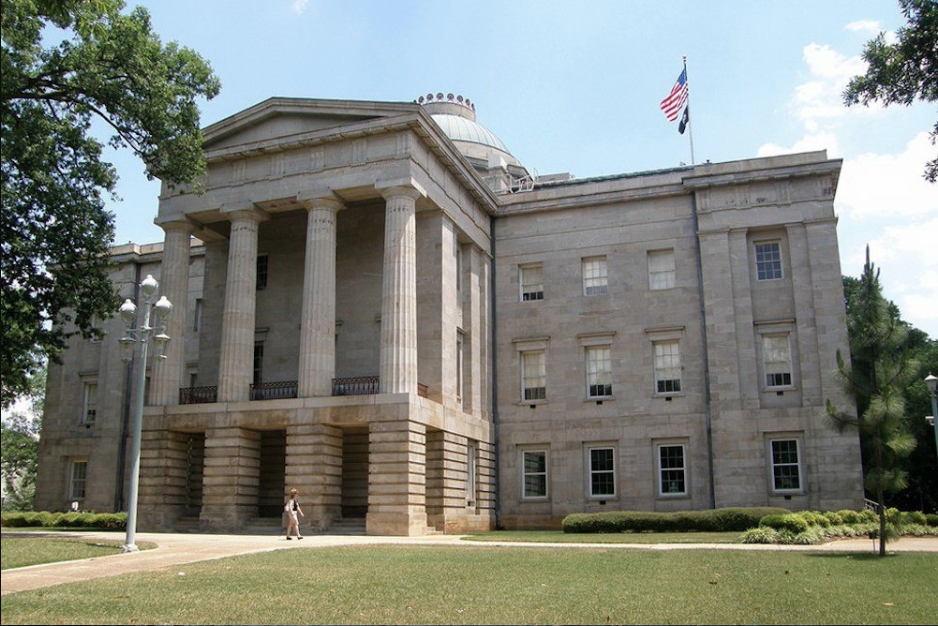 Republicans in the North Carolina legislature are expressing their frustration over reports that a delay in the state’s Medicaid transformation is having a negative impact on the state's economy.

North Carolina plans to overhaul its insurance program for low-income residents, moving more than 1.5 million people into private managed-care plans. The project ground to a halt, however, as budget talks stalled between Democratic Gov. Roy Cooper and the Republican-controlled legislature.

Republicans oppose expanding Medicaid eligibility but Cooper has made it a priority, vetoing budget legislation that does not include it. Insurers counting on $6 billion in contracts to begin this year are putting planned changes on hold, according to a report by the Bloomberg news agency, reducing staffing at new locations and scaling back revenue forecasts. 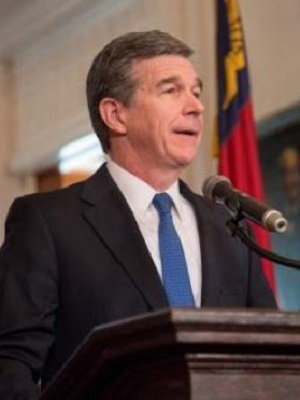 “Not only did Gov. Cooper indefinitely halt a program that will transform the health care of 1.6 million North Carolinians, but his decisions are proving to be bad for business too,” state Sen. Ralph Hise (R-Mitchell) said in a news release.

A spokesman for House Speaker Tim Moore (R-Cleveland) said that funding for the overhaul was passed by the legislature in a standalone appropriations bill separate from the budget, but was still vetoed by Cooper.

“Medicaid transformation is not caught in the budget impasse,” the spokesman, Joseph Kyzer, said. “The governor signed most other standalone appropriations bills but he vetoed Medicaid transformation separately. [The delay is] causing chaos for providers and preventing a better system for patients from being implemented after years of preparation. Lawmakers are confounded and frustrated. Differences over the state budget need not have stalled this critical reform.”

Cooper’s office said lawmakers should be discussing ways to move the transformation – and the rest of the budget’s sticking points – forward instead of worrying about insurance company's financial forecasts. The legislature adjourned after a one-day session in January and is not set to return to Raleigh until late April.

“It’s troubling but not surprising that the legislative leadership is more concerned about insurance company profits than teacher pay and health care coverage for working families,” the governor’s spokesman Ford Porter said. “The governor has proposed multiple compromise offers, but the legislature refused to budge and went home.”

Want to get notified whenever we write about North Carolina General Assembly ?

Sign-up Next time we write about North Carolina General Assembly, we'll email you a link to the story. You may edit your settings or unsubscribe at any time.