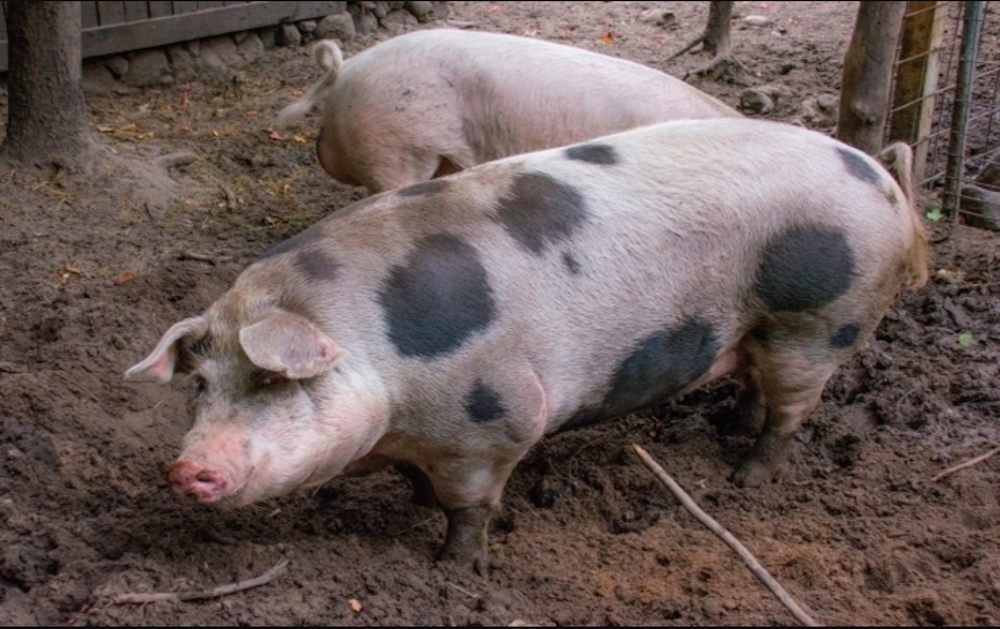 The appeal was in regard to the first of several verdicts against one of Smithfield’s subsidiaries. In the case of McKiver et al. v. Murphy-Brown, the court held Murphy-Brown responsible for the smells, flies and truck traffic from a farm owned by Billy Kinlaw, an independent contractor who raised Murphy-Brown’s pigs. According to the 10 plaintiffs who originally filed suit against Murphy-Brown inconveniences made their homes and properties less enjoyable, affecting their ability to conduct activities outside their homes.

In front of the Fourth Circuit Court panel of Judge J. Harvie Wilkinson III, Judge G. Steven Agee and Judge Stephanie Thacker, attorneys Stuart Raphael, representing Murphy-Brown, and Tillman Breckenridge, who represented the plaintiffs in McIver et al vs. Murphy-Brown, argued the case for appeal. Judge Wilkinson acknowledged that the hog farming provides jobs in North Carolina and contributes to the national food supply, but expressed concern about its effects on neighbors.

“It’s harmful to the people that live nearby," Wilkinson said. "Look at the amicus briefs. It’s got to be environmentally harmful. This can’t be good for children’s respiratory systems. I just kept reading this case and I was thinking to myself, ‘If this were my property, I would be outraged that these conditions were allowed to persist.'

"And, you know, our less fortunate citizens, they have property rights, too," the judge continued. "The people who live in them have a right to good health. They have a right to the enjoyment of their property. If these were some McMansions surrounding these hog farming operations – if these were houses for the affluent, for the more politically powerful, wouldn’t these conditions have been cleared up sooner, rather than later?”

A ruling has not yet been issued, and could take several weeks.

Want to get notified whenever we write about Smithfield Foods, Inc. ?

Sign-up Next time we write about Smithfield Foods, Inc., we'll email you a link to the story. You may edit your settings or unsubscribe at any time.