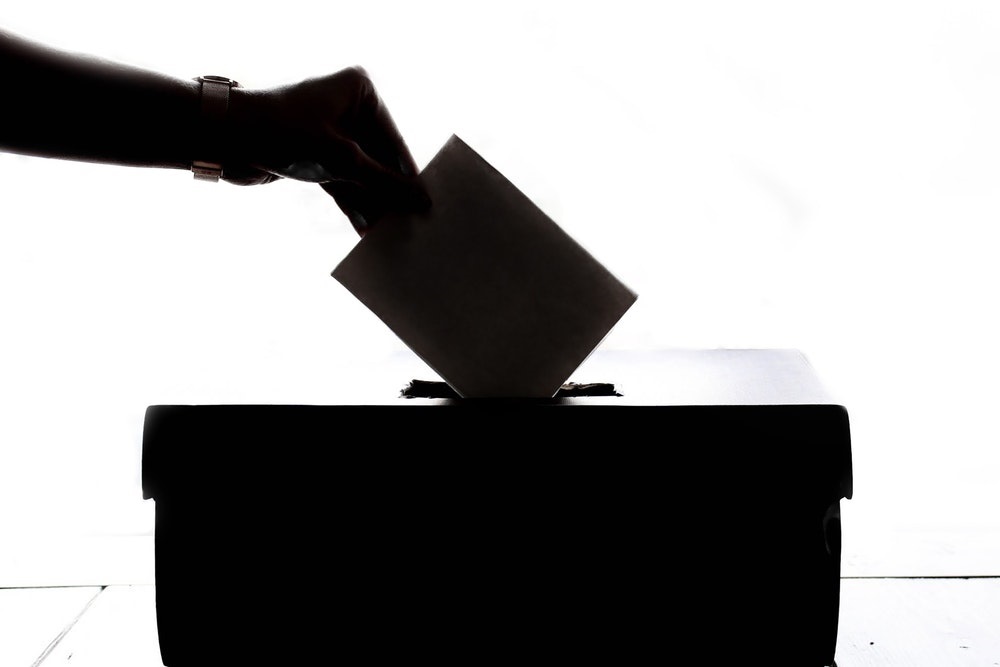 Nearly 30 people have been found guilty of election or voter fraud in North Carolina since the year 2000, according to a Heritage Foundation database that details such cases nationwide.

The locations where voter fraud was committed in the state included Haywood, Cumberland, Caldwell, Cleveland and Randolph counties, the database shows.

Nationwide, the analysis uncovered 1,217 instances of voter fraud, including more than 1,000 criminal convictions and 48 civil penalties.

Want to get notified whenever we write about The Heritage Foundation ?

Sign-up Next time we write about The Heritage Foundation, we'll email you a link to the story. You may edit your settings or unsubscribe at any time.