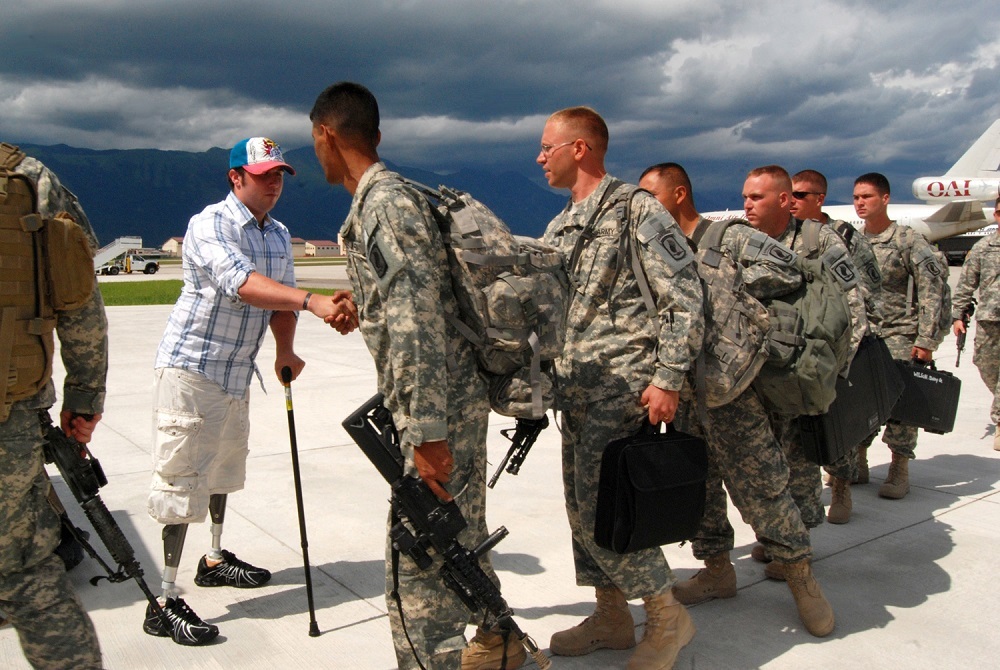 More than a month after a July 31 deadline, the Veterans Benefits Administration (VBA) has yet to release an update on what it is doing to identify and refund the approximately 73,000 disabled veterans  -- including some in North Carolina -- who were wrongly charged funding fees when issued VA loans.

A report from the Department of Veterans Affairs' Office of Inspector General (OIG) in June revealed that the VBA, which oversees the VA Home Loan Guaranty Program, wrongly charged exempt veterans approximately $286.4 million in loan funding fees between Jan. 1, 2012 and Dec. 31. 2017.

Veterans who apply for VA loans typically pay a funding fee to offset the cost of processing the loan, but veterans with service-related disabilities are exempt from paying the fees.

In the report, the OIG recommended the VBA's Undersecretary of Benefits implement several strategies to correct the issue, including identifying and refunding the exempt veterans who were overcharged, addressing issues with real-time updating of veterans' exemption status and periodically reviewing loan fees to identify veterans who are overcharged in order to promptly provide refunds.

The OIG recommended deadline for the issuing of those strategies was July 31.

The OIG report chastised VBA officials for knowing since October 2014 that exempt veterans were being overcharged and doing nothing about it.

The current veteran population in the United States is 19,535,341, with more than 5 million of those living with a service-related disability, according to Veterans Data Central.

North Carolina is home to 155,085 veterans with service-related disabilities.

Want to get notified whenever we write about Veterans Benefits Administration ?

Sign-up Next time we write about Veterans Benefits Administration, we'll email you a link to the story. You may edit your settings or unsubscribe at any time.